Inverted commas are used to give the exact words of a speaker or to enclose a quotation.

Inverted Commas are represented by symbol ” “.

He said, “I have fulfilled my promise”.

“Live and let life”, is a golden principle.

The examiner said, “the boy sitting next to me said, ‘be careful, the invigilator is watching us’ and I told him to do his work”.

Example: The “invisible” government of Pakistan is responsible for this.

He read a loud “Button Button”.

He read aloud “The Rain”. 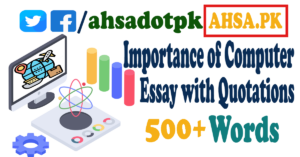 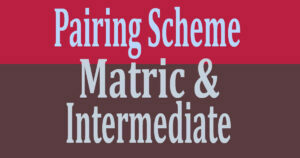