Question mark is used, instead of a full stop, after a direct question.

Its is represented by a symbol ‘?’.

Have you written your exercise?

He asked me whether I had written my exercise. 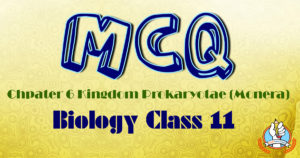