This “the slave and the lion” story shows a moral lesson that never be so cruel if you have authority and be patient that will help you later.

The slave and the Lion Story

Once there lived a Negro slave named Androcles. His master was very cruel and often tortured him without any reason. Getting tired of his master’s brutalities, the slave escaped in the darkness of night. He ran for his life and he reached a forest. He sat under a tree to catch his breath and hid in a cave. One day, he saw a lion roaring outside the cave. He could not run away because the lion was veritably near to him. He was surprised that the lion did not jump at him; rather, it was striking its paw on the ground. He approached the lion and saw one of its paws was swollen and bleeding. He found a thorn in one of his paws. He took out that thorn. The lion licked his hands with gratitude and ran away. Soon, he heard the voices of people and before he could run away, soldiers arrested him. They put him into prison. The master decided to throw him in front of a hungry lion to make him an example for the other slaves. On the day of execution, the soldiers brought him to the field built for such purposes, and they pushed him into the cage of a big hungry lion. Due to long hunger, it rushed towards him. Soon it stopped and began to lick his feet. The spectators were shocked while see a big lion licking the feet of a man. The slave had helped in the forest to that same lion. After hearing the story of the slave, the master was deeply moved and pardoned him. It is rightly said, “Kindness begets kindness”.

3. Kindness has its own reward 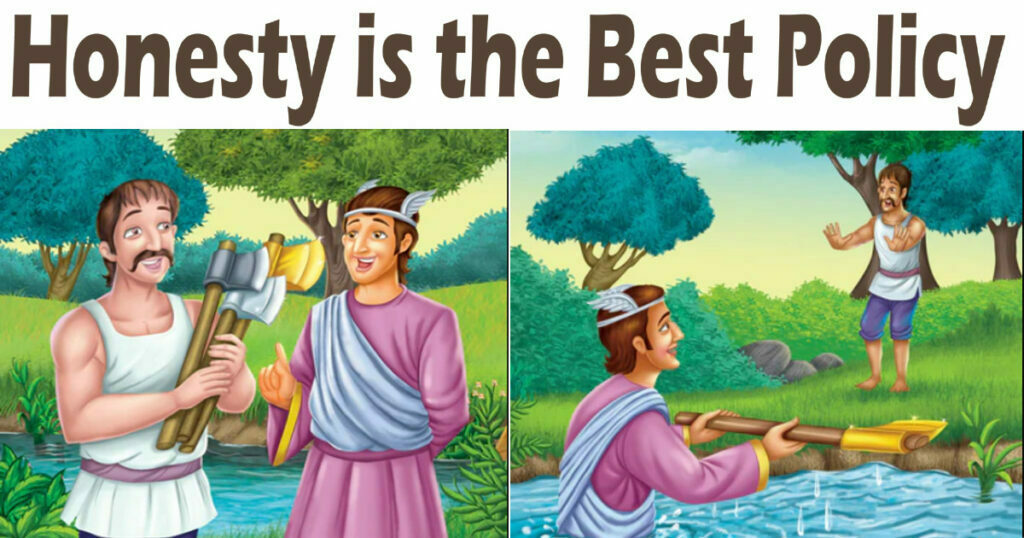