Al-Huda Science Academy has designed a special series of Demography Test Preparation for Govt Job. You can learn the update demography of Pakistan including important concepts. These questions are helpful in getting general knowledge related to statistics such as births, deaths, income, or the incidence of disease, which illustrate the changing structure of human populations in Pakistan.

#7. Infant mortality rate in Pakistan is:

#8. The legal age for male marriage in Pakistan is:

#9. In Pakistan, first population census was conducted in:

#12. What percentage of our population is divorced?

#15. Our national language Urdu is the mother tongue of ___ people.

Please comment below your email to get the ANSWERS. 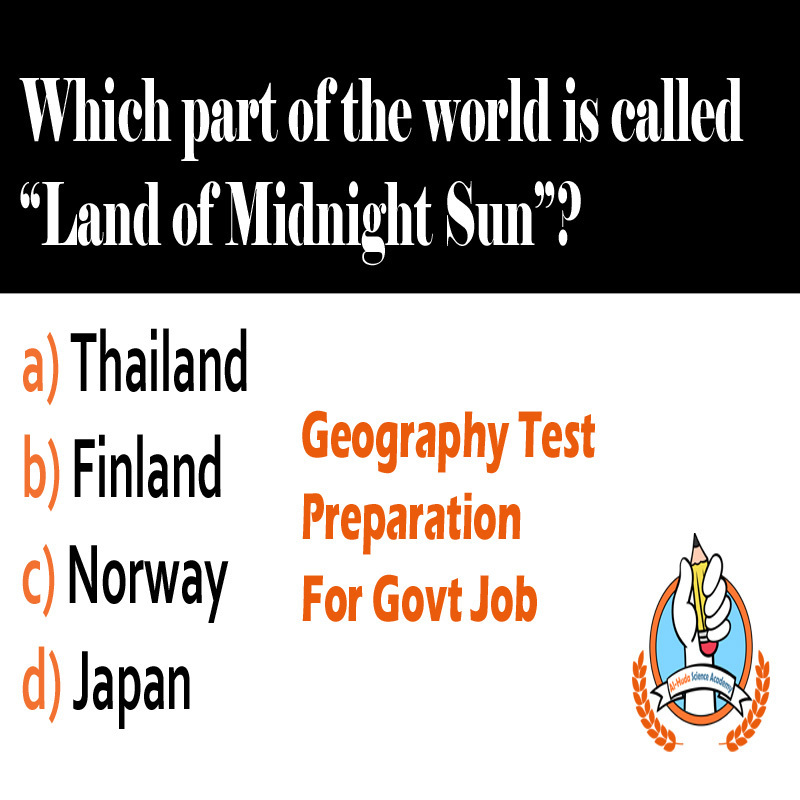 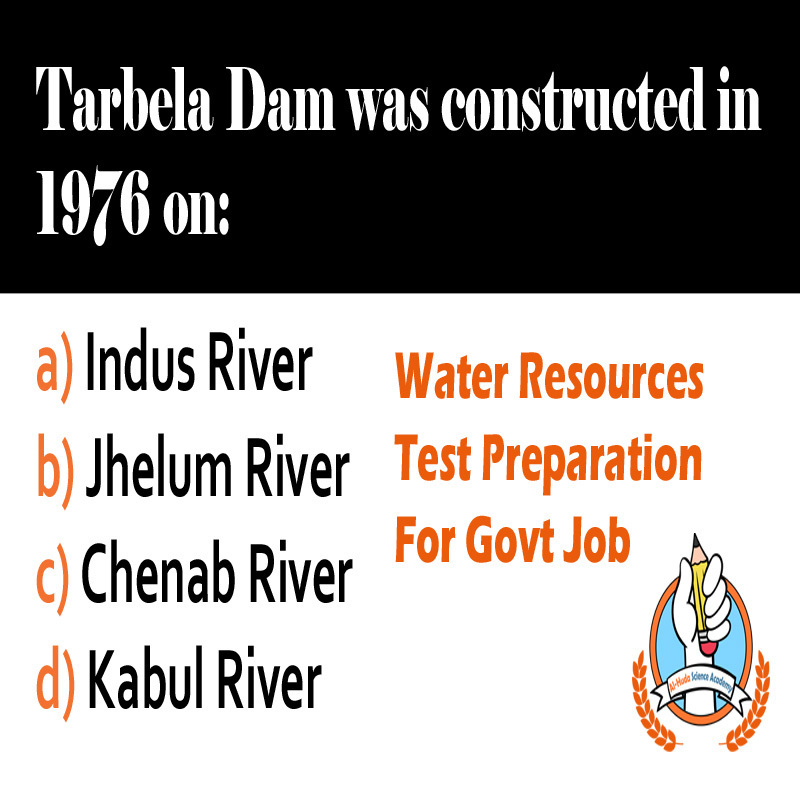